Cover for your fixed wing, jet, helicopter or balloon

The insurance coverage provided by Aircraft Hull, Spares and Liability Insurance will require your Insurers to exclude war and associated risks by the use of the War, Hi-jacking and Other Perils Exclusion Clause (Aviation) AVN48B.

The introduction of this exclusion clause can be traced back to the events around Israeli raid on Beirut Airport in December 1968 through to the cataclysmic attacks on the United States on 11th September 2001, the coverage for Hull War and Spares insurance has been developed over time, to write back certain, but not all, the exclusions of AVN48B.

There is a list of excluded risks in paragraphs (a) to (g) of AVN48B. Your Insurers can provide insurance coverage for all of these paragraphs, except (b), by international agreement among Insurers, it is not possible to cover claims caused by any hostile detonation of any weapon of war employing atomic or nuclear fission and/or fusion or other like reaction or radioactive force or matter.

Insurance coverage is provided for loss of or damage to your Aircraft (and where required, Aircraft Spares) against claims excluded from the Aircraft Hull Insurance as caused by paragraphs (a) to (g) of AVN48B, but not (b). Coverage is also provided whilst the Aircraft is outside of your control by reason of the said risks.

Insurers can also provide coverage for any payments in respect of any threats made against an Aircraft or its passengers or crew (i.e. extortion), extra expenses incurred following confiscation or hijacking.

Your insurance policy will have a number of standard exclusions and conditions, it will also include an automatic termination provision upon the outbreak of war (whether there be a declaration of war or not) between any of the following States, namely, the United Kingdom, the United States of America, France, the Russian Federation, the People’s Republic of China.

We will be happy to provide you with full details of coverage, terms, conditions, limitations and exclusions, upon request.

GET A QUOTE
Fill in our proposal form

Other types of aviation insurance

If you are interested in Hull War and Spares Insurance and Reinsurance then you may also be looking for the following kinds of insurance.

Loss of License Insurance and Reinsurance

FEIC (Asia) Limited is Licenced to carry on business as an Labuan Insurance Broker under the Labuan Companies Act 1990, Licence Number: BS200650. 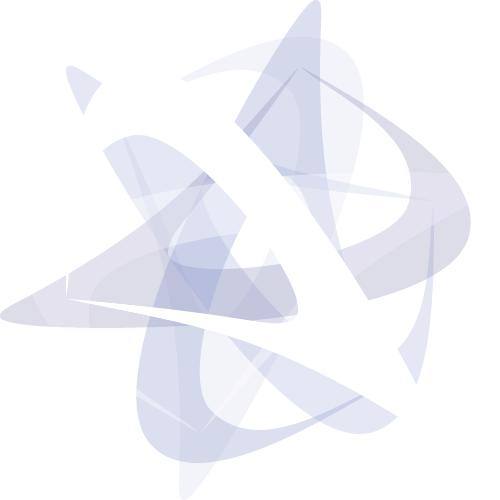